Back on the road with ClockWatcher

It is no surprise that specialist coach operators reliant on live events and tourism were dealt a triple whammy during the pandemic; and this was a case example for one of Aquarius IT’s long-standing customers, Phoenix Bussing, who’s business came to a grinding halt in March 2020.

Phoenix Bussing, who operate a fleet of 41 purpose-built 45ft long double decker buses, are renown in the music industry for supplying luxurious sleeper buses for on-tour artists, and their band and crew. Travelling artists have included Lady Gaga, The Killers, Muse, Ellie Goulding, Michael Bublé and Paloma Faith to name just several out of hundreds.

When COVID hit, Phoenix Bussing had 39 tours out on the road, all over the UK and Europe – with all shows halted, the coaches returned to their base in Romsey where they stood silent for more than 15 months, until July 2021 when a few summer festivals and the English touring market started operating again. Then in September, arena tours started back up, but they were soon cut short too with band or crew members testing positive for Omicron.

It’s an understatement to say that the last two years have been a rollercoaster for coach operators reliant on mass events, but Phoenix Bussing hung on in there, and now, with music artists from all around the world flocking to the UK and selling out a crazy amount of stadium and arena tours, they are set for a long-awaited busy year in 2022.

Andy is highly experienced at managing the huge logistical operation this packed-out 2022 tour schedule will entail; behind the scenes too he will also have the confidence in knowing his fleet of 16, 14 and 8-berth coaches and 41 main drivers, who will sometimes be out for months at a time without returning to base, are maintaining compliance thanks to investments the company made in software, namely remote downloading technology, prior to the lockdown.

Since 2012, Phoenix Bussing has been using Aquarius IT’s ClockWatcher tachograph software to successfully manage and analyse all its driver and vehicle data relating to Drivers’ Hours Law (DHL) – with the support, all this time from Subir Gupta, Aquarius IT’s National Account Manager. And pre-COVID, in response to the then logistical issues involved in managing long-distance driver and vehicle digital data downloads, the company also integrated Aquarius IT’s remote downloading and eSign technology into their now ClockWatcher Elite package. An investment Andy says, was, and will continue be invaluable in the busy year ahead.

Aquarius IT recently reported they’d seen a surge in demand for remote downloading; due in part to the industry needing to embrace digital technologies during the pandemic, as well as in response to the driver shortages with operators wanting to have live data so they can maximise every available legal hour. But for operators like Phoenix Bussing who might have a driver on a 3-week tour and then be off for a month before they email back downloaded data, remote downloading, and eSign, is fundamentally about logistics, practicality and ease – to ensure compliance.

When we first took on ClockWatcher, we had a mixed fleet of analogue and digital tachographs, and we issued drivers with handheld downloading devices for them to email their data back to base; but with drivers out for long periods of time, it soon became clear that some were better than others at remembering to download after the required 28 days or sometimes, they simply didn’t have access to a laptop so couldn’t email.

It was time consuming chasing drivers and it made compliance difficult to manage, so we embraced remote downloading which took the onus off the driver. By integrating downloading technology, the software automatically tracks and manages the whole driver and vehicle data downloading process at a set time (normally early morning, when a driver leaves a venue) – without the need for human intervention, which has massively freed up my time. Aquarius IT also applied the same downloading solution to vehicles touring in Europe, which are charged at the same standard rate.

Being a ‘remote’ operation eSign has helped us massively too; drivers are able to log into the software to see if they have infringements they can then be debriefed and can digitally sign them from anywhere in the country. They can also see their own calendar, which is useful because it gives them an overview of the hours driven in a week / fortnight and last rest breaks for example.

It goes without saying that COVID has been really tough, and we still don’t know what’s happening with tours in Europe, but we are going to be crazy busy this year with music tours in the UK; and by having the confidence in ClockWatcher Elite to manage and report on our compliance data, it frees our time to focus on the road to recovery.” 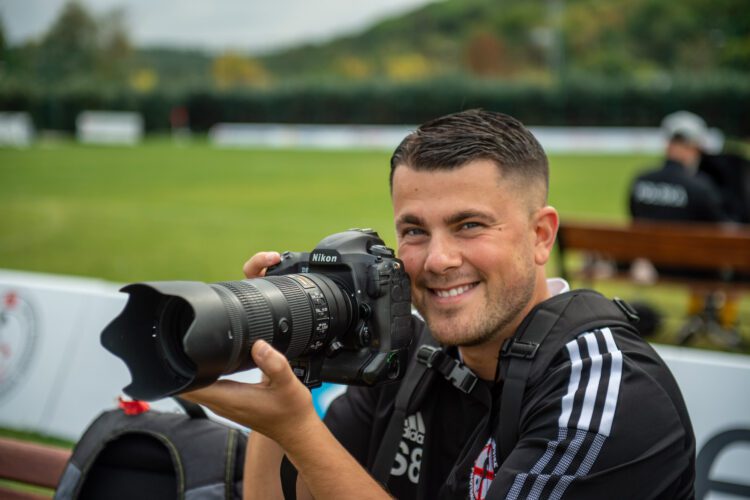 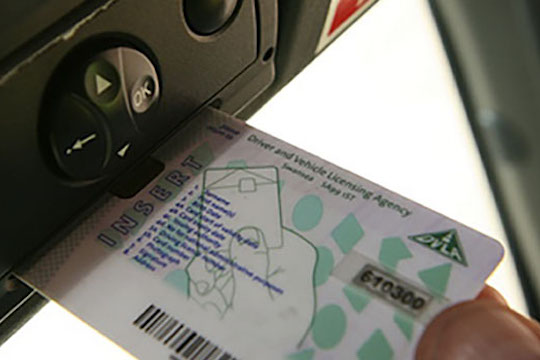 Aquarius IT unveils its new brand identity and logo
October 7, 2022 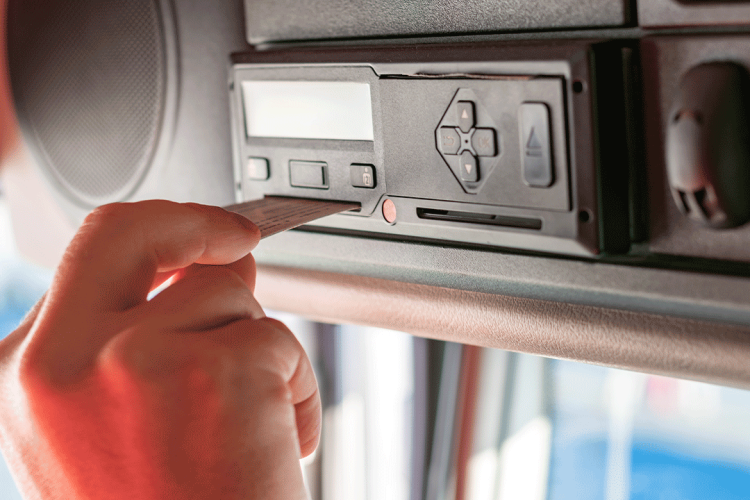 Changing the Local Time of a Digital Tachograph
October 6, 2022

Signup our newsletter to get product updates, news or insights.

Aquarius IT Limited © 2022. All rights reserved. Designed by